Americans spend almost 42 hours in traffic every year which can even double for places with heavy traffic such as L.A. or New York. This situation does not only bring stress and exhaustion to people but also affects their productivity. The time lost during rush hours affect business results and can even cause monetary losses in people’s revenue.

Elon Musk, CEO of Tesla Motors and one of the founders of Paypal, has decided to tackle this problem affecting millions of Americans in the craziest and most disruptive way possible. Tired of wasting time commuting in the LA traffic, he has envisioned a network of highly advanced underground tunnels controlled by a supercomputer that could carry cars and people at speeds up to 200 km per hour. In the city, single car electric “sleds” placed all over the city would be used to descend cars to the network of tunnels. 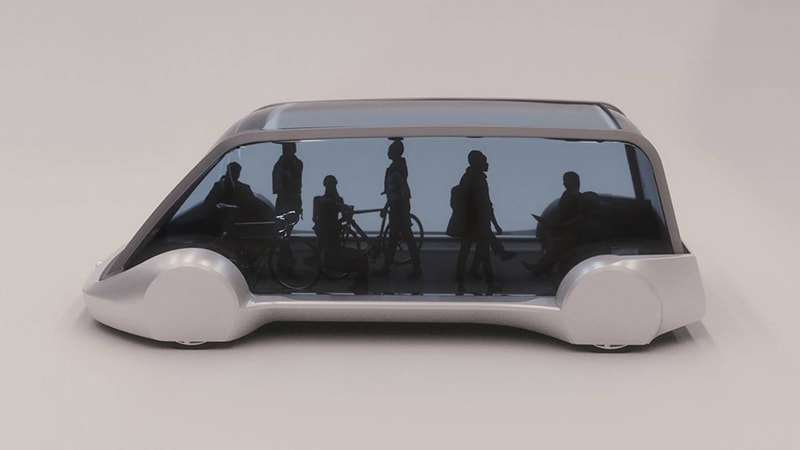 To achieve this challenging task, he plans to revolutionize the current tunnel boring technology. Although his idea might seem impossible to accomplish at this moment, he is not the type of guy who gives up or conforms. Current tunnel boring machines are slow and costly. Building one and a half kilometers of tunnels can cost up to one million dollars. In this current situation, tunnels do not represent an economically viable option for alleviating traffic in the U.S.

However, Elon Musk hopes to change that. He has created “The Boring Company”, a new initiative to modernize tunnel technology and bring his dream to life. Nevertheless, to do this, the cost of tunneling must be lowered. Musk has stated that to render this option economically viable, the cost of tunneling must be reduced by a factor of more than 10.

Unfortunately, today soft soil tunnel boring machines are 14 times slower than snails, making the process expensive and time-consuming. Speeding up this process can considerably lower the cost of construction. However, this requires technology that has not yet been developed. To accomplish this, Musk has acquired an 8-meter diameter and 120-meter long tunnel boring machine which he has named “Godot”. The machine weighs 1,248 tons and has been previously used by Washington’s Water Utility to prevent sewage overflow into the Anacostia River. Although Godot still operates at average speeds, Musk believes that with the right modifications, the performance of the machine could even triple. 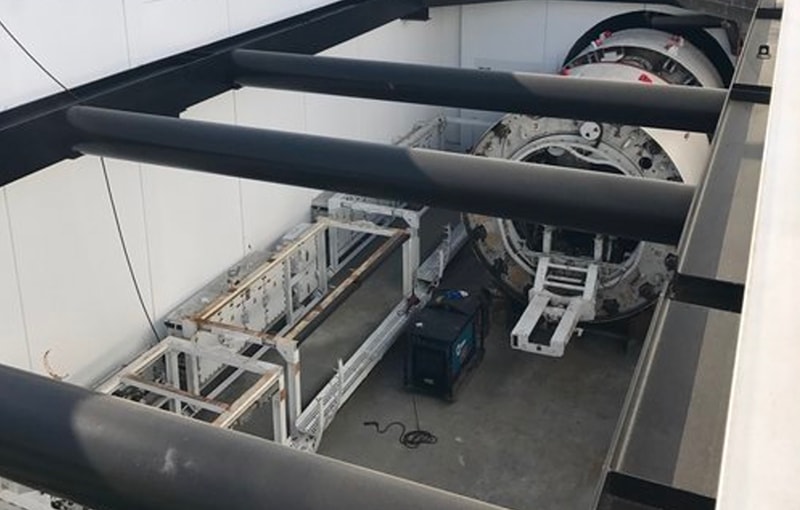 Another aspect that can render the construction of a tunnel costly is its size. Bigger holes have considerably larger costs, which is why The Boring Company expects to optimize its tunnels’ size with the use of electric “sleds”. Allowing vehicles to be placed on top of these platforms can reduce the diameter needed for the tunnel to up to 4 meters.

The Boring Company is already on its way to accomplishing its mission, with tests and prototype tunnels inside the company’s headquarters, the company hopes to start soon building its network from LAX to Santa Monica, Culver City, Westwood and Sherman Oaks. Nevertheless, further expansion to public areas would also require great amounts of paperwork and permits that can potentially slow down the project for decades. Fortunately, L.A. Mayor Eric Garcetti is enthusiastic and supportive about this tentative which he expects puts an end to L.A.’s traffic concerns as traffic-related deaths in the city continue to grow at an alarming rate.

Tunnels propose a new way to improve city transportation, solving a problem affecting over 10 million L.A. residents. Additionally, tunnels also provide a safer option as they would be controlled and monitored by computers, reducing human error and lowering the potential for accidents. Finally, this alternative also gives incredible scalability opportunities for transportation in L.A. as new levels could be added to the network to adapt to the growing population of the city.

Although not everyone believes in Musk’s vision, many critics have called the project unrealistic or impossible. Ex-NASA engineer Mark Moore, now in charge of Uber’s Flying float project, called it “about as expensive of an infrastructure solution as you can imagine”. Even Elon Musk himself has agreed the tunnels have a low probability of success. However, this hasn’t stopped him before, and it seems like it won’t stop him now either. 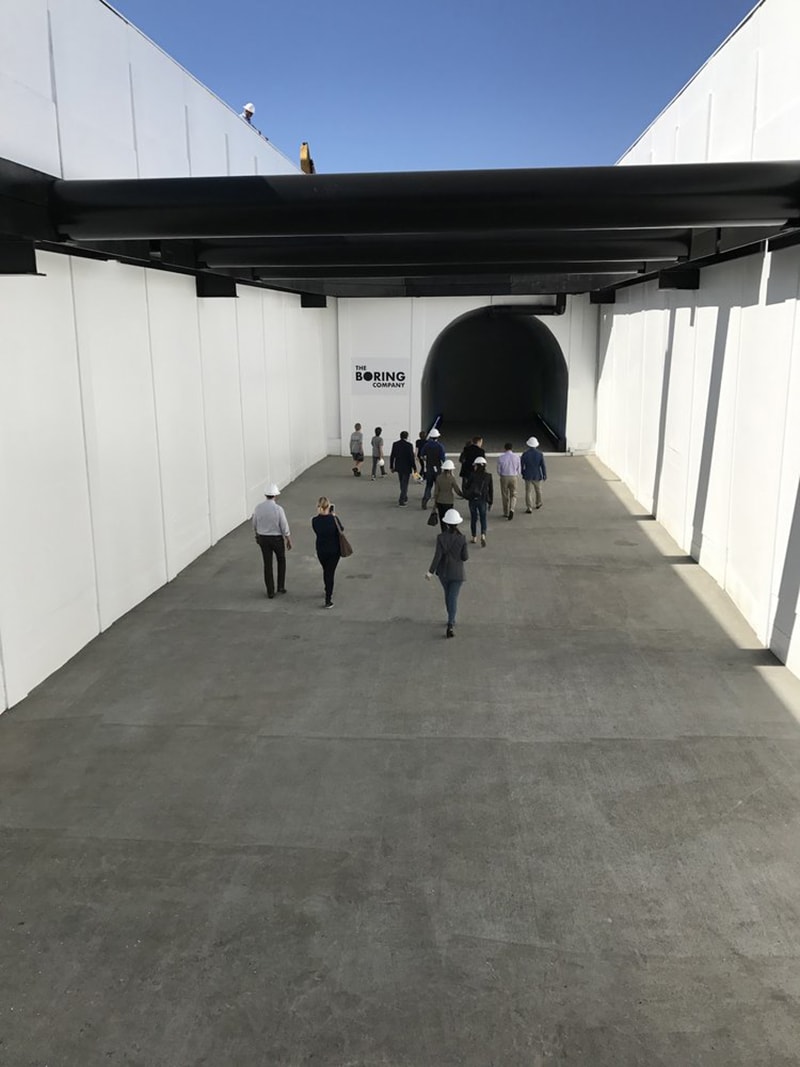 Elon Musk has revolutionized many industries during his professional career, from financial services to the automotive industry, he has a great eye for disruption and innovation and it doesn’t seem like this is about to stop. While odds may seem unfavorable, we can still hope that in the future everyone’s commuting time will never take more than 10 minutes.