3D printing, or additive manufacturing, refers to the process of creating a physical object from a three-dimensional model by “printing” it using a specialized machine that lays down successive layers of specialized materials in order to form the desired shape of the object. This technology, however, is not brand-new and some other attempts to bring 3D printing into construction have already been made. 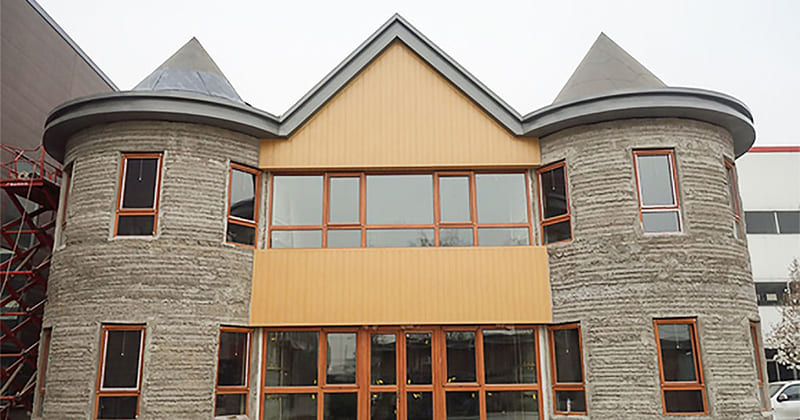 In 2016, Chinese construction company HuaShang Tengda decided to give this technology a try and built a 400-square meter villa in China. The project, which has the capacity of withstanding a level-eight earthquake, took 45 days to finish and was 3D printed on site. That same year, American company Gensler, also opted to try this approach and 3D printed the first office building in Dubai. The project was 240-square meters and took 17 days to finish, however, unlike the previous one, it was built off-site and then transported to the location at Dubai.

Like these other companies, there are many others that have delved into 3D printing and have taken advantage of the potential it brings to the industry. One of them is XtreeE, an innovating startup under the wing of Impulse who is also the incubator of BulldozAIR. They focus on large-scale construction 3D Printing and are revolutionizing the industry with their futuristic and clean architecture thanks to the new possibilities this technology is bringing.

All of these projects delivered extremely high-quality constructions and many in record time, nonetheless, the technology has been improving at an amazing pace and this year, Apis Cor, a San Francisco-based startup, just achieved a new milestone for 3D printing in the construction industry as the company managed to 3D print a 38-square meter round house from scratch in only 24 hours.

Apis Cor built their project with a mobile printer at Stupino in Russia, 95 kilometers away from Moscow. This is the first time a full house is built using this type of printer, nonetheless, the results from this first attempt were impressive as the construction is extremely well built and supposed to last around 175 years. To bring this project to life, Apis Cor used their one-of-a-kind mobile printer which is shaped like a crane, allowing them to move it around in a fairly simple manner nevertheless, the machine still works like most regular 3D printers stacking layers of material one on top of the other.

The house, which includes a living room with an open kitchen, a hall, and a bathroom, was built in partnership with 5 other companies which provided materials for the completion of the project. These partners were: the leading Russian public developer PIK Companies, Samsung which delivered all the appliances in the house including a TV set with the same radius of the curvature of the walls, TechnoNICOL corporation which provided the insulation material, BITEX which delivered the paint and Fabrika Okon which was the provider of the windows with climate control. 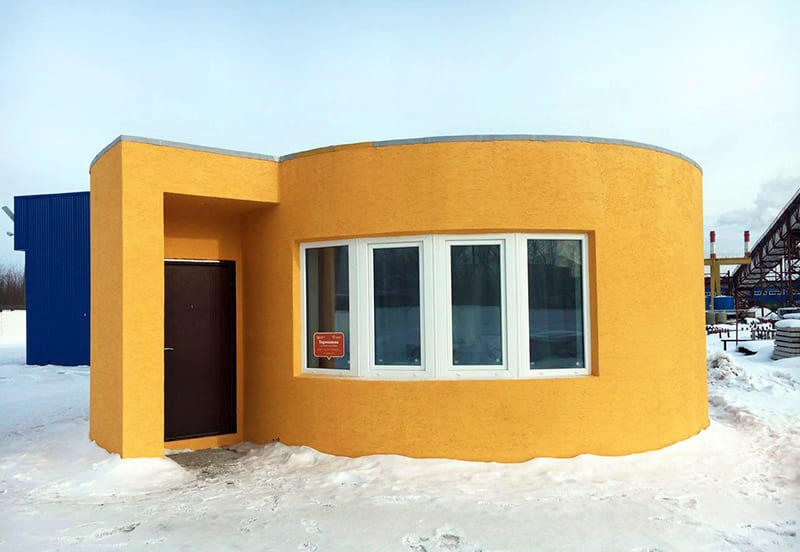 The house had a cost of 10,134 dollars or 275 dollars per square meter, with the windows and doors accounting for over 30 percent of the total expense. This may not be the cheapest option as the average square meter price for a similar construction nears the 223-dollar mark. However, this is a brand-new solution and costs may go down in the future. Furthermore, the use of 3D printing in constructions reduces the number of potential errors caused by traditional methods and allows much more flexibility in the construction design.

On the other hand, we must mention that although the technology is being tested with successful results, there are still many constraints preventing it from being adopted in the industry. Some of the most important issues are the lack of experienced operators and designers able to use this technology to its fullest, as well as the risks and potential problems arising from malfunctioning printers on sites. Finally, one key issue slowing down the adoption of 3D printers relies on the considerably high price tags of these machines which stop businesses from acquiring and using this technology. 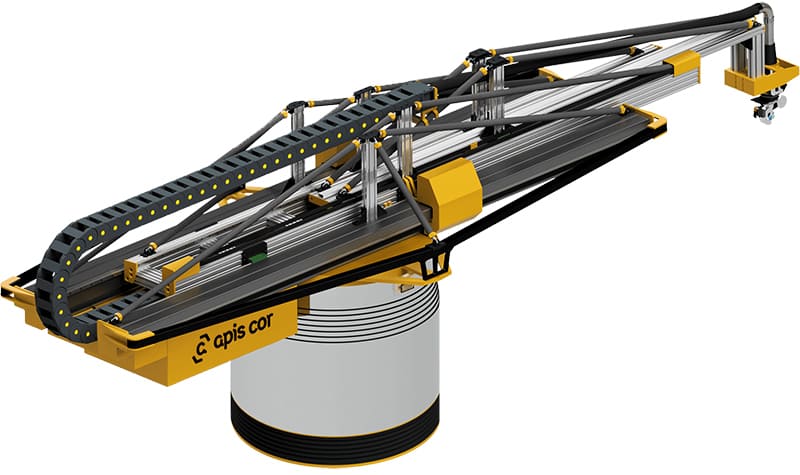 Even though 3D printing now offers faster solutions with more affordable prices, at this moment, it cannot completely replace traditional constructions. However, it expands the possibilities in the industry. For example, it can be a great answer for quickly rebuilding cities in emergency situations such as naturals disasters. Like this one, there are many other potential applications for the technology and with time, we can expect constructions to better respond to our needs and become more and more autonomous as times passes.