Natural disasters often cost hundreds of billions in infrastructure. In the U.S., recent hurricanes have caused losses of nearly 100 billion dollars, and wildfires in California cost almost 65-billion dollars in damages. Since the 1980s, the United States has sustained cumulative costs of more than 1.1 trillion dollars brought by a wide range of different natural disasters, in addition to the invaluable loss of many lives. 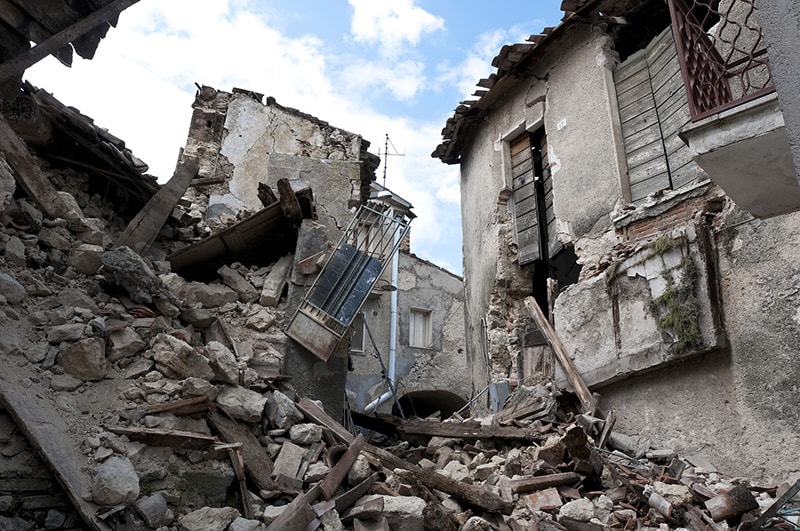 Although some people might see natural disasters as unavoidable, the truth is that the situation could have been a lot less critical with a more proactive approach to construction as well as the use of new technologies. After all, the most significant threat to safety is not natural disasters but the lack of strict regulations that allow poorly built constructions even on high-risk areas.

The outside factor exacerbating the risks of natural disasters is economic growth. The lack of financial prosperity can push people into settling down in areas with imminent danger of flooding, fires and other threats. For this reason, combined efforts from the construction industry and the government concerning regulations and proper analyses of new projects as well as a stable economy that allows citizens to choose safe housing options will remain the most effective method to prevent significant losses from tragedies such as earthquake or tsunamis.

Nevertheless, there are also many practices that construction and architecture firms can implement to infrastructure located in areas vulnerable to natural disasters to build better, stronger and longer-lasting infrastructure. 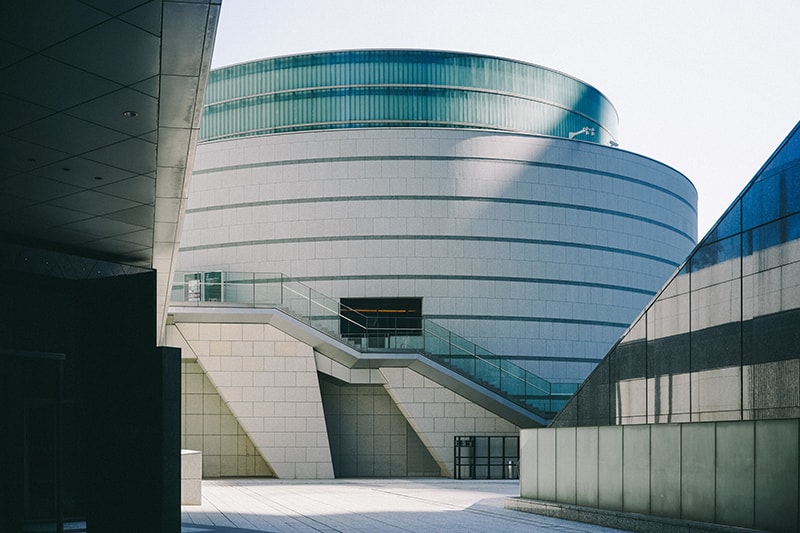 The envelope of each construction is the first line of defense against potential disasters as it prevents the entry of water, wind, and fire to the structure. The initial structural damages begin after lightweight cladding of a building breaks allowing water and wind inside of the building. This situation can create internal pressure that combined with the harsh external conditions may lead to important damages if not the complete destruction of the property.

This threat is the reason why concrete is the best option when building in areas that may vulnerable to hurricanes, storms, and tornados. Moreover, concrete is also capable of withstanding high temperatures due to its noncombustible nature, helping contain fires from spreading. In addition to concrete walls, floors, and roofs, it is also recommended to add reinforced exterior finishes for walls and ceilings to strengthen the structure even more. 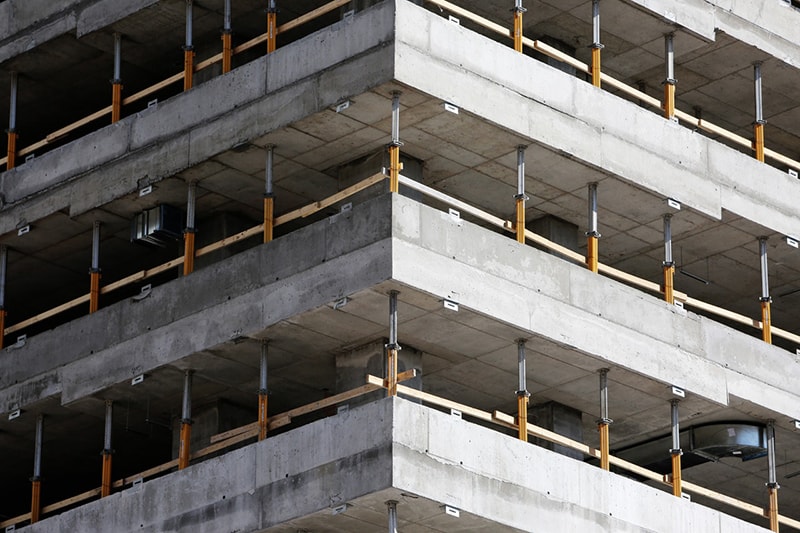 Another important building practice is the use of the method called continuous load path that connects the structural frame of the construction and joins the roof to the foundation of the building. Nevertheless, common practices use nails to connect each element of the structure which often do not offer the necessary protection against harsh conditions like hurricanes. This is the reason why it is preferred to use metal connectors for a better wind resistance thus, preventing the most common structural failures such as roofs lifting off or structures pushed off foundations.

Earthquakes are unpredictable, and although, often they are imperceptible and cause little to no damage, strong earthquakes can destroy cities and cost many lives. For this reason, it is essential to focus on developing reliable infrastructure in areas subjected to this threat.

This situation has made constructors work on developing new methods to avoid the collapse of infrastructure even after suffering from structural damage. After years of research by public and private organizations, many construction professionals have decided that ductility is vital when avoiding collapses as flexible structures can withstand significant damage without suffering substantial degradation or stability loss. Therefore, metal building frames are an excellent option for infrastructure built on zones vulnerable to earthquakes.

Although it is still impossible to prevent or predict some natural disasters like earthquakes, the construction industry needs to be diligent about creating appropriate building practices to mitigate as much as possible the consequences of these occurrences as this can save many lives. Active collaboration between the industry and government officials is crucial so as to implement regulations and guidelines that can prevent excessive monetary losses as well as protect our homes and the environment that surrounds us. 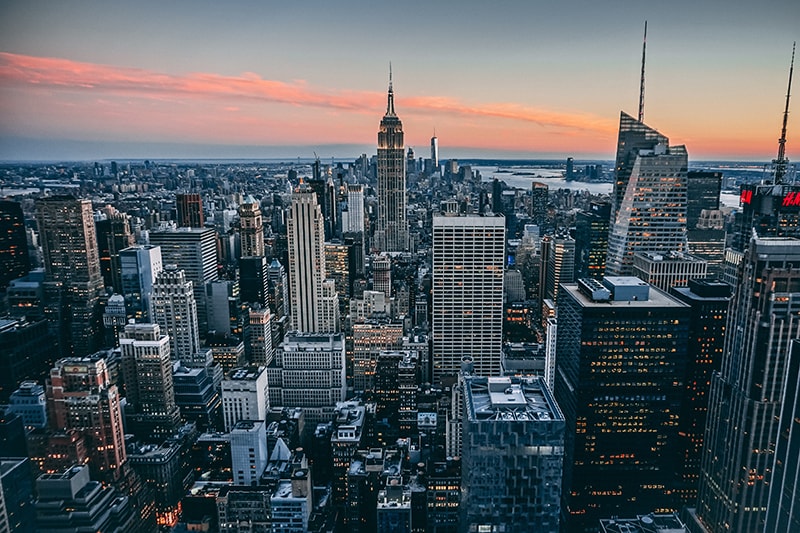 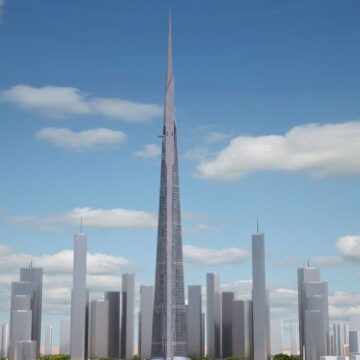