Last week, BulldozAIR moved to the largest startup facility in the world: Station F. Located in the 13th arrondissement in Paris, the incubator can provide accommodation for 1,000 startups as well as corporate partners such as Facebook, Naver, and Microsoft among others offering guidance, immersion and acceleration programs for promising startups in the colossal 34 000-square-meter campus. Some of these programs include Startup Garage by Facebook, ParisPOC by Ventech, SPACEGREEN by Naver, Digital Factory by Thales and many more. 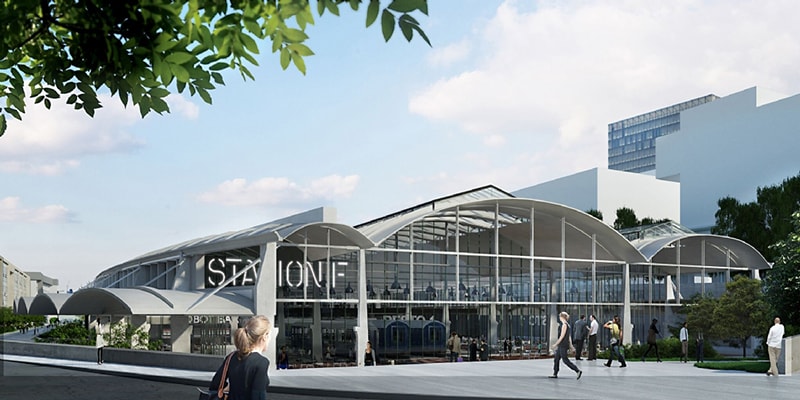 Inaugurated last June by French President Emmanuel Macron, Station F facilitates all its residents the exchange of knowledge and ideas as well as boosting networking and investment opportunities. This approach promotes a positive environment that enables innovation to flourish. Similar to the American accelerator Y Combinator, Station F aims to become the European hub for entrepreneurship and innovation now that France startup scene is booming, being only second to Britain regarding annual startup investments, and surpassing Germany in 2016.

Station F’s efforts to become the European center of tech innovation have not been fruitless. In 2017, nearly 4 000 companies from over 50 different countries across the globe applied to join the exclusive platform. Yet, only around 8% of applications were accepted after being carefully evaluated by a panel of over 100 successful entrepreneurs from 21 different countries and companies such as Buffer, Devialet, Soundcloud, and Typeform.

The area of Station F is divided into three main sections: the events space, the working area dedicated to startups, and a restaurant with a capacity of 3 000 seats expected to open in April. Station F counts with 3 000 desk places, eight event spaces including a 352-seat auditorium, 60 meeting rooms, 26 startup programs, a café, a restaurant area, a post office and many more attractive amenities such as kitchens, showers, and arcades. Mamma F, the restaurant at Station F, will become the biggest restaurant in France when opened and will include four kitchens, a bar, old train wagons and an exterior terrace serving as the seating areas for the restaurant. 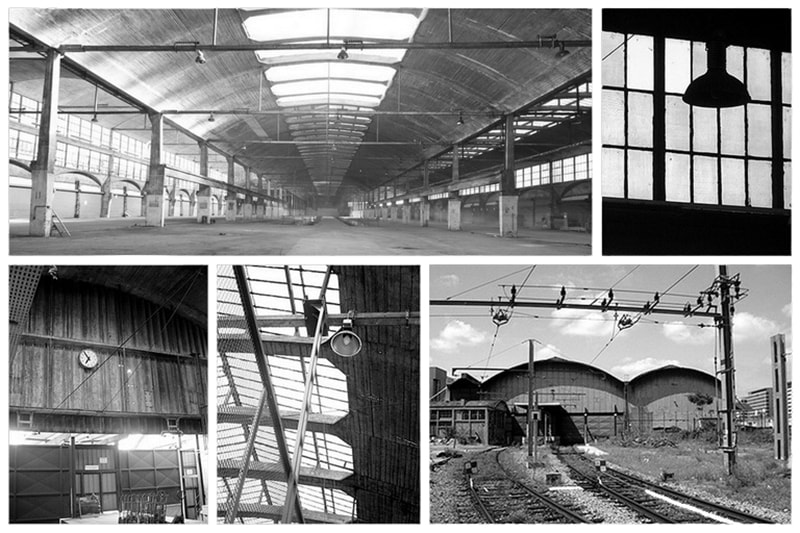 Originally design by French engineer Eugène Freyssinet, Station F occupies a former freight depot which first opened in 1929. The depot was formerly known as la Halle Freyssinet, where the “F” in Station F comes from; however, it had been unoccupied since 2006.

The renovation process started in 2014 and was privately funded by French billionaire Xavier Neil, having a total cost of 250 million euros. Today, the facility has been extensively refurbished by French Architect Jean-Michel Wilmotte to create a modern and laid-back-style workspace and adapt to the dynamic work atmosphere of startups and its tech-oriented corporate partners. Station F focuses on facilitating startups with an environment that makes workflow seamless, optimizes communication and accelerates growth. They provide its residents with: 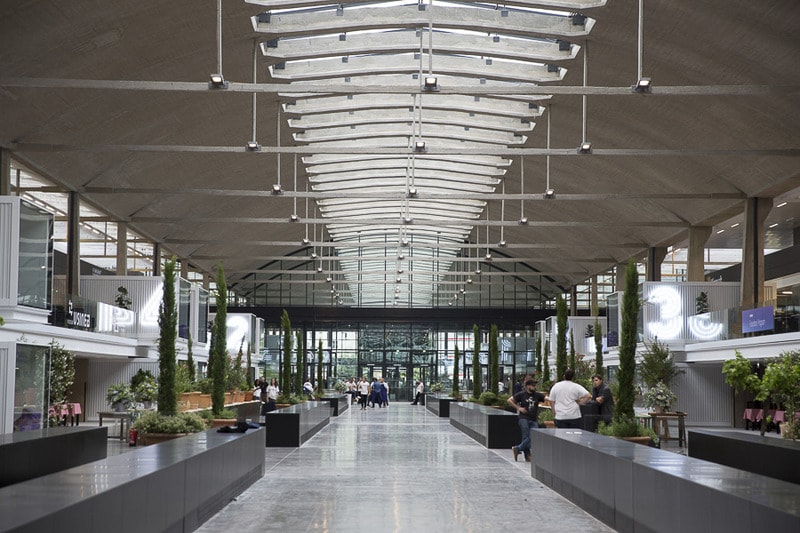 On an average week, the facility welcomes over 200 guests, allowing its residents to meet influential players in the tech industry as well as bringing visibility to the new brands.

BulldozAIR, now a proud member of Station F and American Y Combinator, is excited to continue its activities in its new office located on the ground floor of the startup working area. If you are curious about Station F and would like to visit, just write to us here! Don’t miss out on the fantastic opportunity to visit the heart of European innovation and witness the future. We hope to see you around very soon! 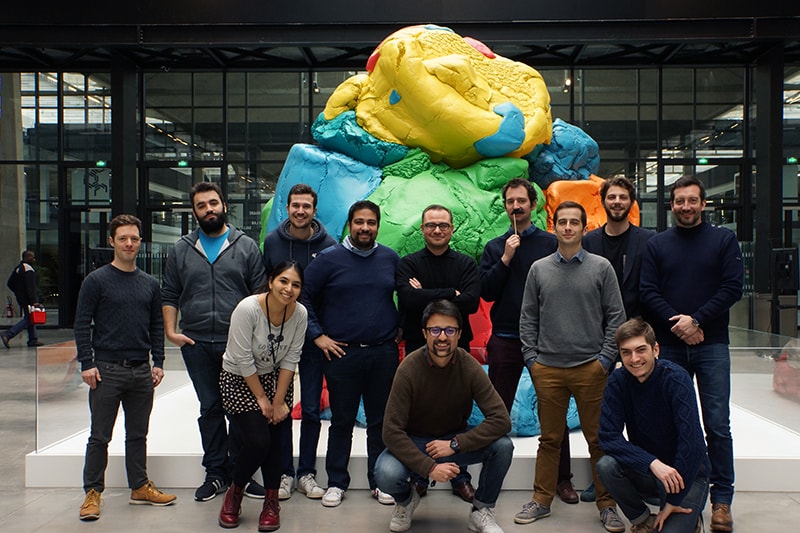 Tony Fadell, co-creator of the #Ipod & #iphone, founder of @nest and @futureshapellc 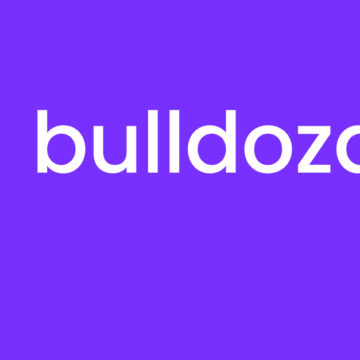 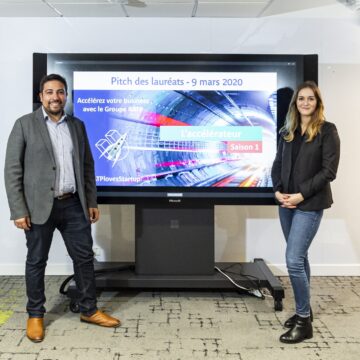 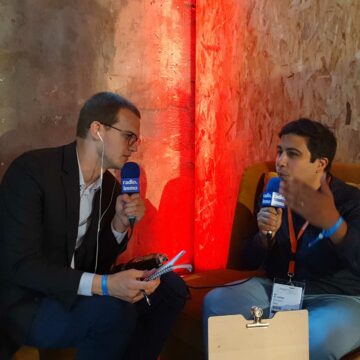