Colorado’s prosperous economy has sprung a rapid population growth. This situation has challenged the Colorado government and raised concerns about the ability of the current transportation systems to handle this growth as well as the new fast-paced lifestyle of its citizens.

This circumstance is one of the main reasons behind the partnership between the Colorado government, the E-470 Public Highway Authority and Arrivo, a new futuristic startup that aims to end traffic and optimize regional travel. 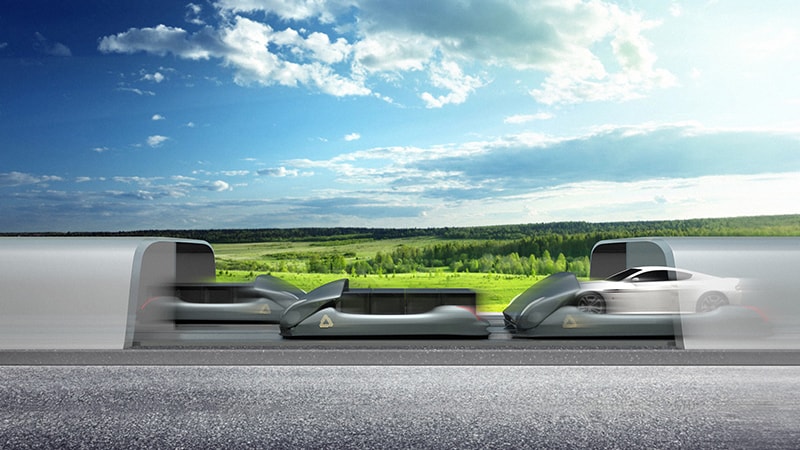 Arrivo, meaning “you have arrived” in Italian, is the new transportation business venture of Brogan BamBrogan, former SpaceX engineer and co-founder of the Hyperloop One, along with other six former Hyperloop One and SpaceX members. Inspired by the Hyperloop idea, the futuristic startup aims to build high-speed sleds carrying autonomous pods that can attain velocities of over 320 kilometers per hour.

The system uses magnets to levitate pods carrying cars, cargo, and people; allowing these vehicles to float on the sled. Similar to Maglev trains, it uses electricity to control these magnets to propel each pod in the system and attain incredibly high-speeds. The levitation technology creates an incredibly smooth travel experience for its passengers despite the high speeds.

On average, current freeways in the region can handle up to 2,500 vehicles per hour. This new approach to public transportation will be able to significantly increase this number to 20,000 cars per hour, reducing travel time in more than half. For example, a trip between Denver’s downtown and the airport can take up to 1 hour and 10 minutes by car, with this new infrastructure the new journey will only require 9 minutes of travel.

Unlike the Hyperloop, this technology does not require a vacuum-environment or the construction of subterranean tunnels. Instead, the high-speed tracks will be placed in parallel of existing roads. This approach considerably reduces the speed attained by the pods. However, it also represents a more cost-effective option as research from Arrivo’s team expresses that the project will be profitable in the long-term while maintaining prices similar to those of current tolls in the area. In other words, Arrivo would be able to reap profits after ten years with an average price of 15 U.S. dollars for an end-to-end trip, showcasing its incredible commercial feasibility. 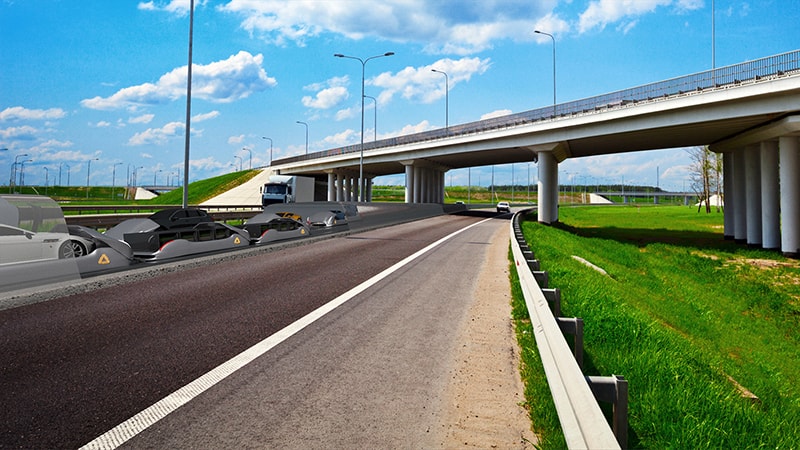 As of today, the new system is still undergoing strict feasibility studies. Nevertheless, people remain optimistic with hopes to break ground in the first quarter of 2019 for its first route between the Denver International Airport and the Aurora Commerce Center. If results are favorable, we might be seeing a first track ready for use as early as 2021.

The venture is focusing on solving regional traffic problems and concentrate on shorter distances than those that the Hyperloop aims to tackle. The startup’s long-term objective is to build a high-speed super urban network and change the current paradigms of urban transportation.

It is evident that the rapid urbanization of cities and the increasing environmental concerns are pushing the public and private sector to come up with more sustainable and efficient solutions. Innovation is no longer optional, and it is starting to become more and more imperative for the long-term viability of cities and our planet. Current transportation systems are often polluting and not efficient. Therefore, initiatives like Arrivo are not only bringing speed and practicality to towns but also guiding us towards sustainable infrastructures while building the cities of the future.