In 1960, the Soviet Union tried to reach Mars unsuccessfully. Only four years later, NASA succeeded their second attempt to approach the red planet in a flyby mission with the spacecraft “Mariner 4”. Since then, many new attempts by have been made by other countries but the number of successful missions is still very limited. 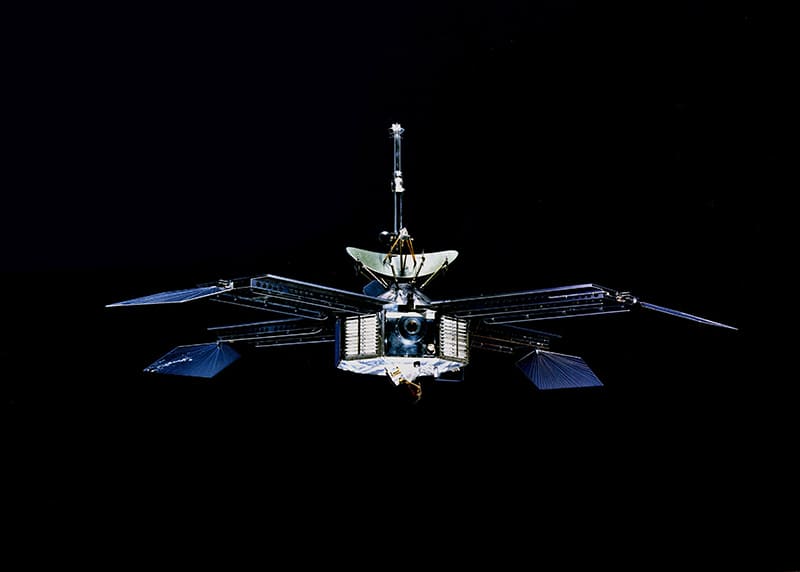 Although Mars is not very big in size, being the second smallest planet in our solar system, it has the most similar environmental conditions to those of our planet earth. This is the main reason why, many countries have so much interest in it and why so much work is being put into achieving the goal of reaching it.

However, even after decades from the first successful operation to Mars, only very few countries have managed to reach it. Among them, we encounter the United States, with the highest success rate, Russia, Europe and even India, who succeeded in their first try.

Reaching Mars is still a very challenging goal for many other countries. However, the difficulty of the task has not discouraged UAE officials from trying to achieve an incredibly ambitious goal: building a city on Mars by 2117. The project is called Mars 2117, in reference to the year the UAE hopes to have reached its objective.

The city’s concept could be confused with a science fiction movie. Announced to be built by robots, the city would count with power production plants, as well as food production centers and proper transportation means. However, many years have yet to come until we can concretely see whether this goal is truly feasible or not.

On the other hand, the idea of a city on Mars is only the ultimate goal of a long and ambitious government plan to accelerate the development of UAE’s space program which aims to stablish UAE as one of the scientific leaders in the world. This 100-year plan starts by promoting space sciences among their citizens through the construction of new scientific facilities and improvements on research centers at universities all throughout the Emirates. With all these new investments in infrastructure, the UAE hopes to increase the amount of research done on this area and, in the far future, achieve their goal of colonizing the red planet. 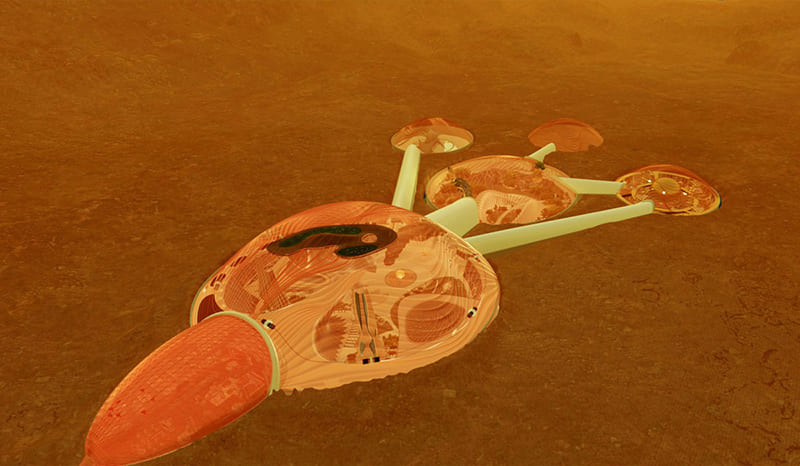 As me we mentioned above, the city is still an intangible dream in the far future, nevertheless, the desire of the UAE to learn more about the planet is very real. This is why the country has been collaborating with nearly 150 Emirati scientists in order to accomplish an incredible project in the near future: the probe Hope.

Hope is the first interplanetary project for a country in the middle east, which is why it was named this way as the country aims to send a message of optimism and strength to millions of young Arabs interested in space studies. The probe’s objective is to monitor Mars’ atmosphere for 2 years in order to better understand the changes in the Martian environment as well as observing daily and seasonal cycles in its climate. With this information, the UAE hopes to comprehend why the atmosphere of the planet decayed thus, making life in the planet impossible as the atmosphere is now too thin to allow liquid water in the planet.

In order to achieve this, the probe is expected to send back over 1 terabyte of data from the red planet, which will also be shared with over 200 institutions from all around the world as a way to improve the information available about the planet. To do this, the probe counts with 20 gigabytes of data storage space and a 1.5-meter wide high-gain antenna which will allow a communication bandwidth of 1.6 mbps near Earth and 250 kbps at Mars. 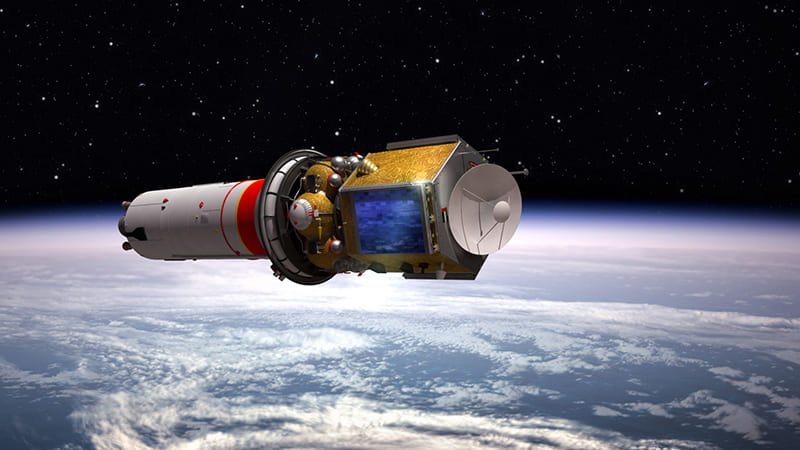 The probe is compact with a hexagonal shape made out of aluminum and composite sheets. Its size resembles that of a small car, weighting 1 500 kilograms including fuel, and with dimensions of 2.37 meters wide by 2.9 meters high. The probe also counts with solar arrays capable of powering 20 laptops. To collect all the necessary information from the red planet, Hope will be equipped with high-resolution digital cameras as well as infrared and ultraviolet spectrometers in order to monitor temperature, ice, water and vapor patterns, and search for traces of oxygen and hydrogen further out in space.

Hope is scheduled to be launched from Japan the summer of 2020, using the H-2A-202 Japanese rocket to leave earth. The trip is expected to last 200 days at speeds up to 40 000 km/h. After traveling 60-milion kilometers, the probe is expected to reach Mars’ orbit in 2021, just in time for UAE’s 50th anniversary as a country. 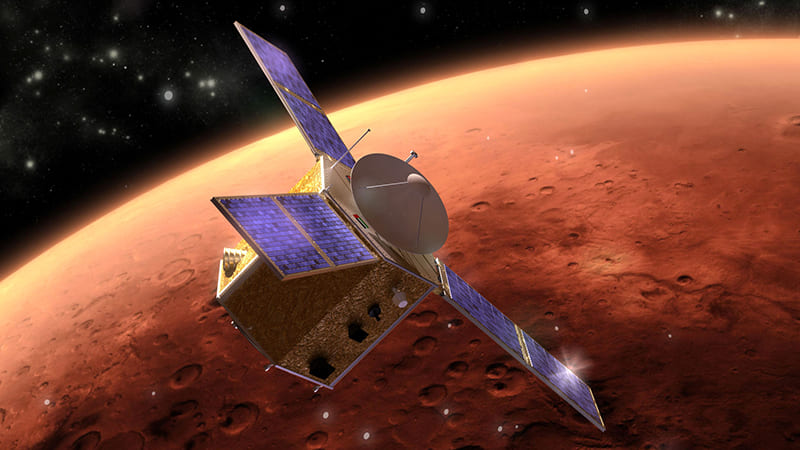 As we can see, the UAE space aspirations are anything but shy. This determination has brought the interest from many other countries such as Russia, Britain, France, Kazakhstan and even the United States who are now looking for ways to cooperate with them on their space projects. From this group, the United States has payed special attention to UAE’s space agency and already discussed agreements with them as NASA is also expecting to make considerable developments on the study of the red planet and aiming to send humans from as early as 2030.

While this might seem futuristic at the moment, many important advances are being made right now which is why we can expect this to continue and hope that in the future, we might be able to better understand the conditions in the environment of the red planet.

In 2020, the RATP Group launched its first start-up accelerator, dedicated to tomorrow's mobility and better living in the city.…