Biomimetics has been a source of inspiration for architects from urban planning to building materials. The very first prototypes of flying gadgets by Leonardo da Vinci were inspired by the nature. Ants and bees give guidelines to build efficient and ecological infrastructure in cities. Softkill Design, a London based agency, designed 3D printable house inspired by spider web to offer solution to housing issues in crowded cities.

Spider webs  –  something most people highly dislike at close quarters but sometimes stop to admire from a distance. To others it has been inspiration to something else  – the durability and multi-purpose aspect of spider silk has intrigued researchers to find ways to draw new techniques and materials from it. Spider silk, used to catch prey, to protect offspring and even to fly (ballooning – something similar to Spider Man) may seem fragile, but according to specialists it has a tensile strength that is five times stronger than steel. To be accurate, spider web is indeed stronger than steel on a per weight basis (spiders are much lighter than steel, obviously) thanks to not only the material itself but also the clever design of the webs. The web strength depends on the failure load of the radial and spiral threads, which can be controlled by varying the thread diameters. 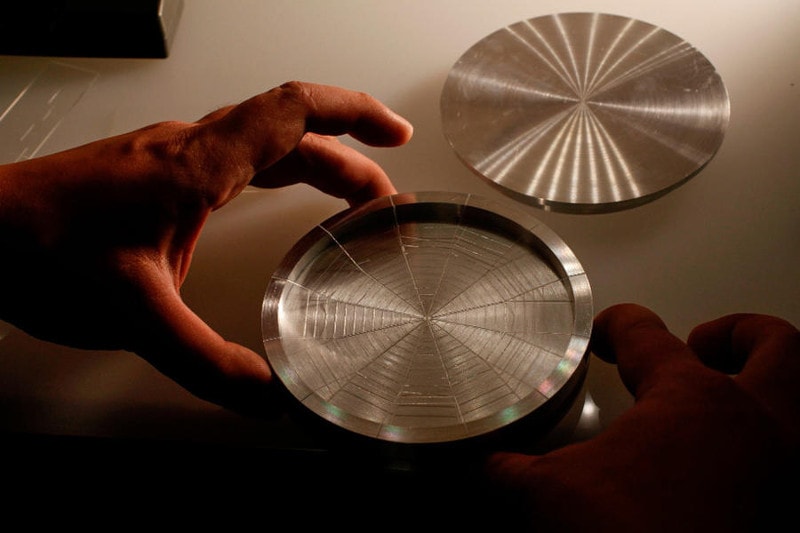 A big part of global carbon dioxide emissions comes from steel manufacturing. Scientists at MIT are utilizing 3D printing to expose the structure of the web and furthermore come up with a material similar to spider silk to provide an environmentally friendly substitute for steel. “Spider silk is an impressive and fascinating material, but before now, the role of the web architecture had not yet been fully explored.” says Harvard University professor Jennifer Lewis. Examining spider webs gets us one step closer to finding a material that is both light and strong at the same time. This invention would revolutionize the technology in industries from medical to construction. In practice, this would mean fail-safe buildings and a generation of unbreakable materials. Imagine, if in the future there would be robotic spiders running around manufacturing spider web inspired gadgets waiting to be poured with concrete.

We all might think a little differently next time we go to sweep away a web with terror. These little creatures are performing a wondrous masterpiece of architecture and strength that we humans work so hard to be able to copy one day.