We are pleased that for project management purposes in Nîmes-Montpelier bypass construction, SETEC chose the BulldozAIR’s application.

Before using BulldozAIR, I was spending 2 hours on-site with my notebook & camera to take notes on field activities, and an additional 2 hours in the office formatting pictures & typing reports. Now I’m spending 2.5 hours on-site and my reports are generated automatically by BulldozAIR. I easily save 40% of my time. 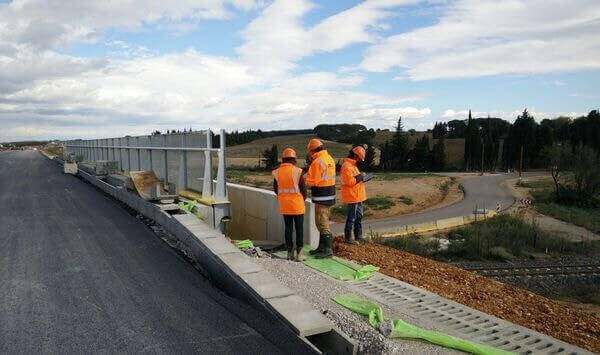 Nîmes-Montpelier bypass is a major project in realization of a new line between Nîmes and Perpignan and also in development and securing regional traffic. It involves a construction of 80 km railway line between Manduel (east of Nîmes) and Lattes (west of Montpellier). This project started in 2000 and has been conducted with different stakeholders with a focus on preservation of the environment and cultural heritage. In 2005, the Declaration of public utility was passed and the preparatory phase of project implementation has started. In 2012, a public – private partnership contract was signed between RFF (now SNCF Réseau) and OC’VIA (a joint venture where construction is performed by Bouygues and project management – by SETEC and SYSTRA) to build the railway. The line is scheduled to be commissioned in 2017.

The Nîmes and Montpellier bypass will be a key link in the European high-speed network and the trans-European rail freight network. The current project has three main objectives. First, it will give a strong impetus to the development of railway freight. Second, it will relive the current line and allow a significant strengthening of TER services. Finally, it will safe travelling time not only on regional destinations but European as well. Also this project has economics inputs: it will create nearly 30,000 jobs. 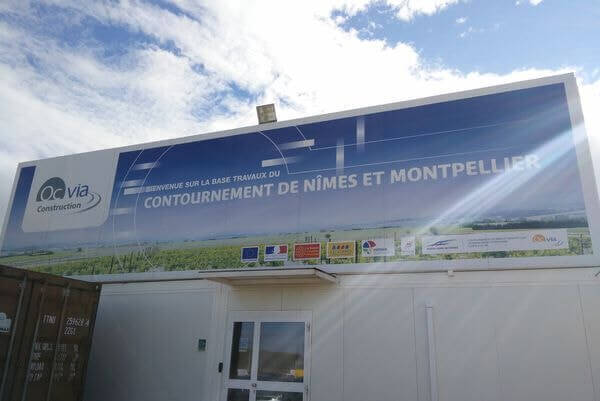 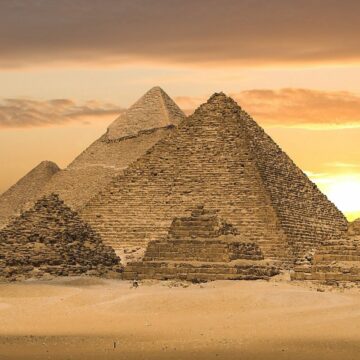 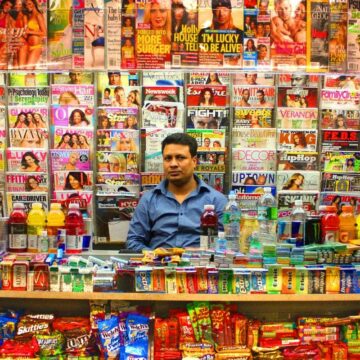 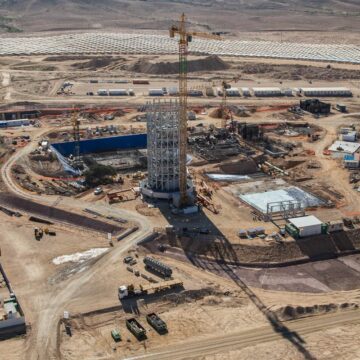